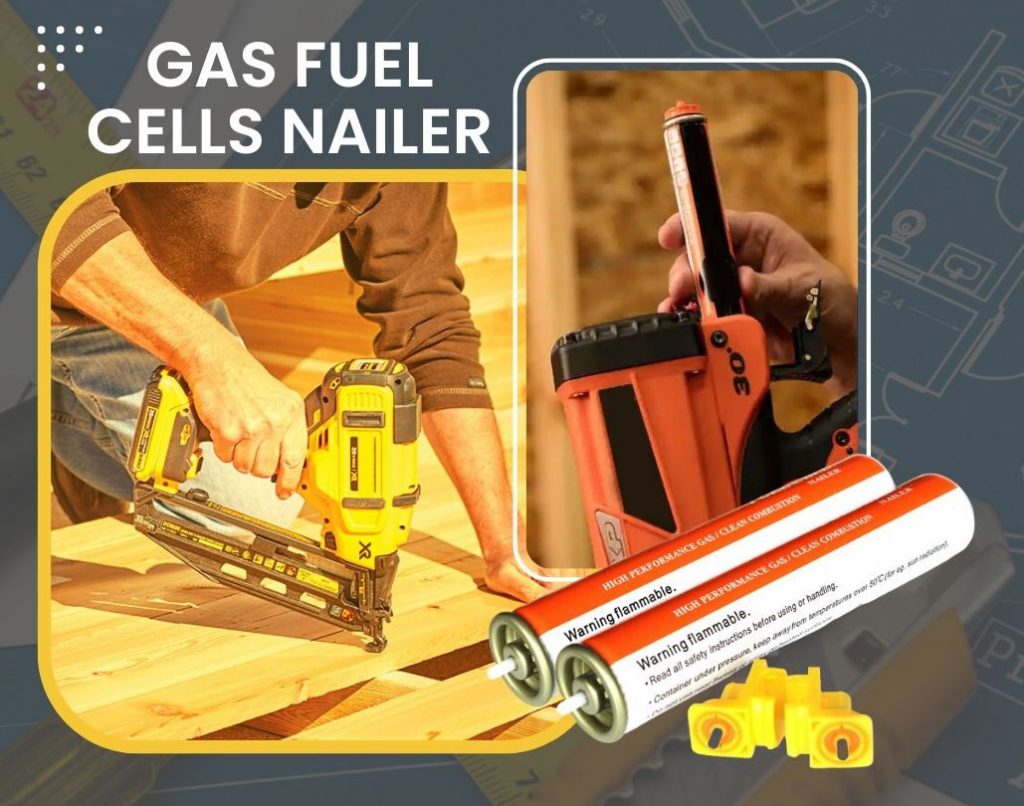 Gas Fuel Cells are revolutionizing how we use power to drive our tools. A Gas Fuel Cell is an efficient and cost-effective alternative to traditional batteries and can be used in many applications, including nail guns. These fuel cells offer multiple advantages over their traditional counterparts, such as longer running times, higher energy output and zero emissions.

A Gas Fuel Cell for a nail gun contains a gas reservoir which supplies high-press air to the device. This means that the gas fuel cell does not require recharging, making it extremely convenient for users who need constant power during long working hours. Additionally, no emissions are released into the atmosphere when running these kinds of devices.

Gas fuel cell technology has the potential to revolutionize how we power everyday devices. Gas fuel cells are an increasingly popular and cost-effective alternative to traditional batteries, making them a great choice for powering nail guns. This article will discuss the benefits of gas fuel cells for nail guns.

Gas fuel cells are appealing because they offer long life cycles and energy efficiency that is difficult to match with traditional battery-powered devices. The energy produced by a gas fuel cell is clean, meaning there’s no need to worry about hazardous materials or disposal costs associated with other forms of energy. Additionally, they have an incredibly quick replacement time – often just seconds – enabling them to be used again and again with minimal downtime.

Another advantage of using gas fuel cells instead of batteries is their robustness in extreme temperatures, making them suitable for indoor and outdoor projects.

Nail guns are versatile tools that can be used for various jobs. While cordless nail guns are becoming increasingly popular, many rely on pneumatic nailers to do the job quickly and efficiently. The gas fuel cell for a nail gun is an important component of this tool, providing the power needed to drive nails into wood and other materials. Here, we’ll take a closer look at some of the most common uses for a nail gun powered by a gas fuel cell.

The gas fuel cell for concrete nailers is a revolutionary product that can revolutionize construction professionals’ work. This innovative technology has the potential to save time and money while also providing greater accuracy in nailing applications. The fuel cell stores compressed air inside a cylinder connected to the nail gun and provide an accurate, consistent air flow for each shot. This eliminates any need for manual pumping of the nail gun, which can be time-consuming and inconsistent.

In addition to its improved accuracy and convenience benefits, the gas fuel cell offers several other advantages over traditional pneumatic systems, including reduced noise levels, improved safety features such as sensors that detect when the barrel is empty or not correctly aligned with the target surface and reduced environmental impact due to fewer emissions from exhaust gases.

Gas fuel cell technology has been around for many years, but the use of gas fuel cells for insulation nailers is a relatively new concept. This type of fuel cell is a great option for those looking to improve their insulation projects and achieve better results in their work. It eliminates the need to purchase and store expensive air compressors or bulky liquid propane tanks, as it provides an alternative energy source that is more efficient and cost-effective.

A gas fuel cell for insulation nailers converts compressed carbon dioxide into an electrical current, which powers the nailer’s motor. This provides a reliable source of power that is easy to transport and can be used anywhere without worrying about electricity or batteries.

A gas fuel cell has been gaining traction in the power tool industry to supply energy for framing nailers. This technology is not only efficient and reliable but also cost-effective.

The advantages of using this technology include lower costs associated with purchasing fuel cells compared to traditional batteries and reduced maintenance requirements due to fewer moving parts inside the cell itself. Also, because these devices have no emissions during operation, they are considered environmentally friendly.

How to Choose a Gas Fuel Cell?

When selecting a gas fuel cell, consider your needs first. Do you require a long-run time, or do you need something lightweight? Also, look at features such as air pressure; if your nail gun requires more pressure, consider choosing a higher-capacity gas fuel cell.

A gas fuel cell is an energy source that can be used to power various tools, including nail guns. This technology offers the user several advantages over traditional powering tools such as gasoline engines or battery-powered options. The gas fuel cell provides increased safety, performance benefits, and environmental friendliness. In conclusion, using a gas fuel cell for nail guns has clear benefits compared to other power sources. It gives users more precise control and allows longer run times without refuelling or recharging batteries. Additionally, it produces zero emissions, making it an environmentally conscious choice for tool operation. As this technology continues to evolve and become more accessible, its potential applications will surely increase in both commercial and residential settings. 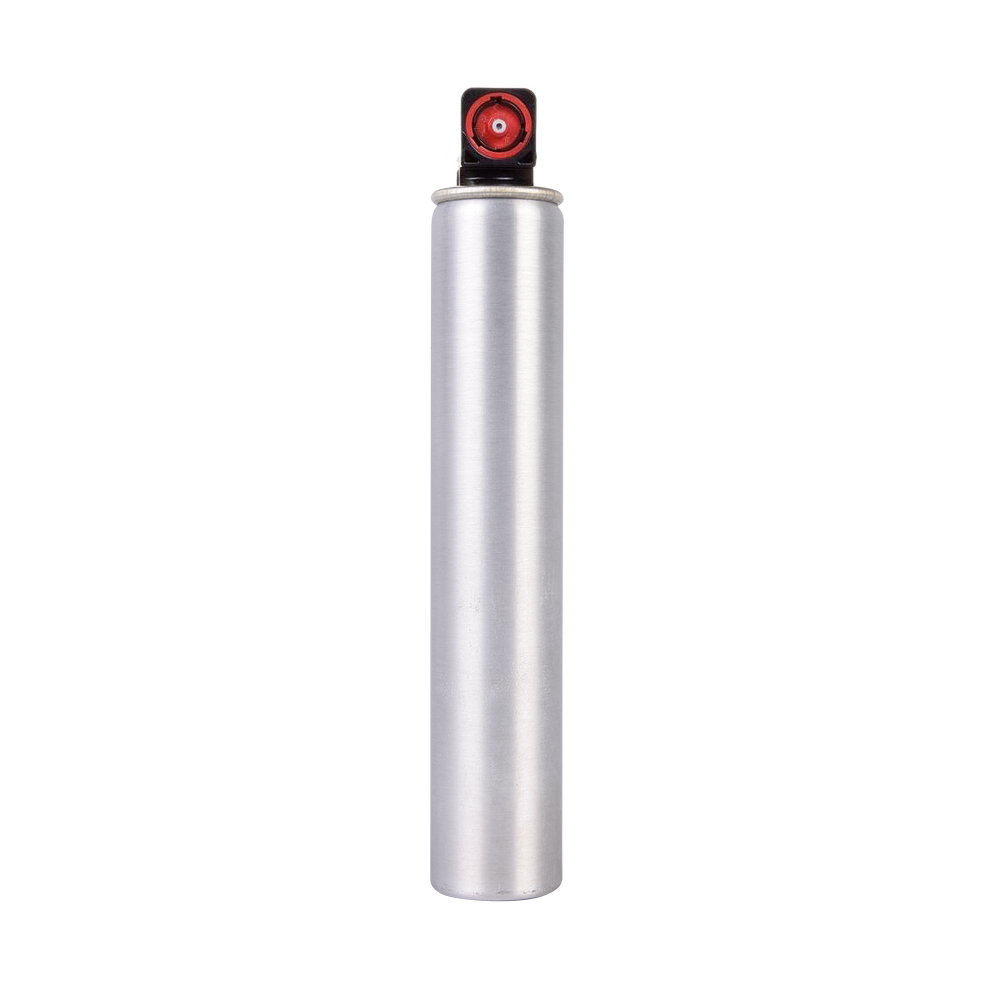 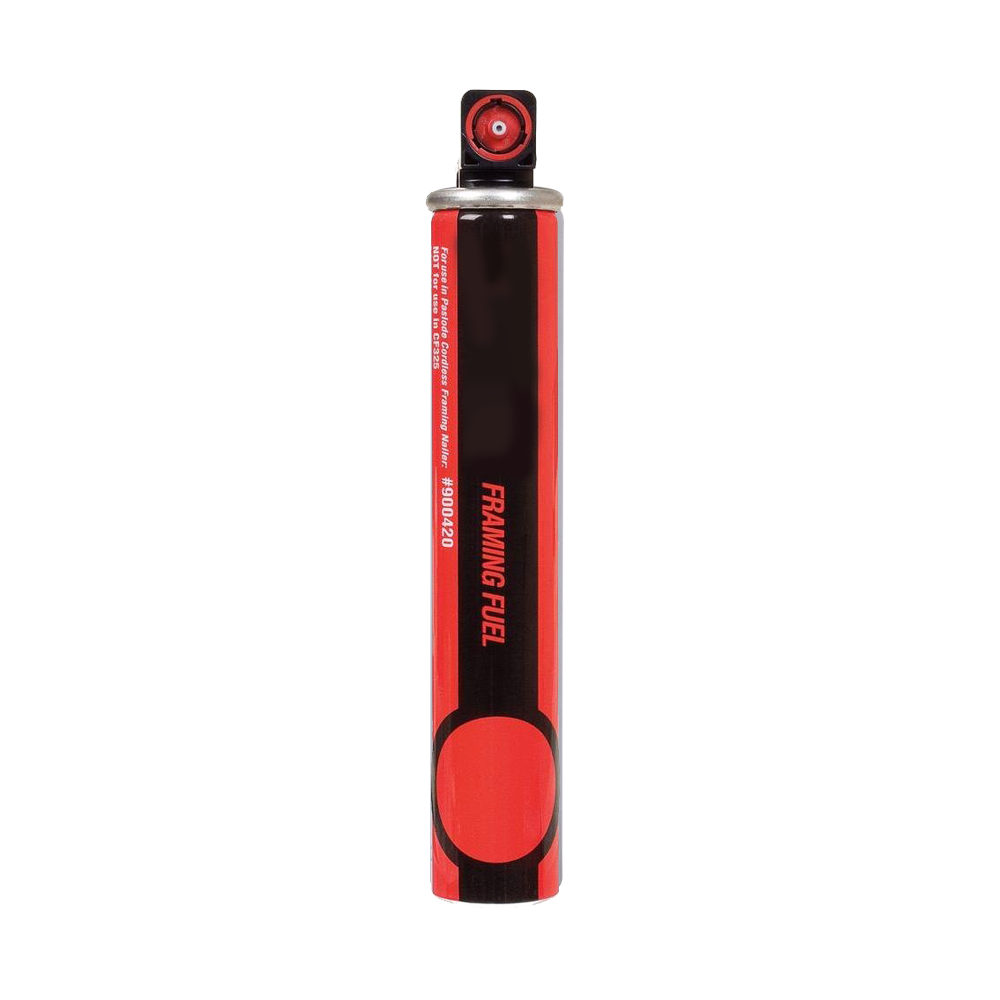 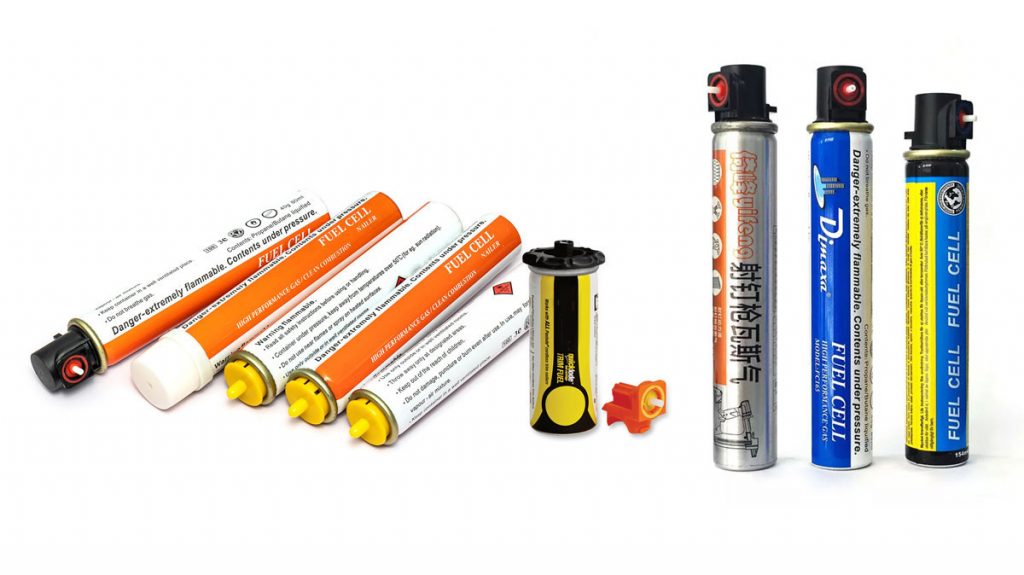 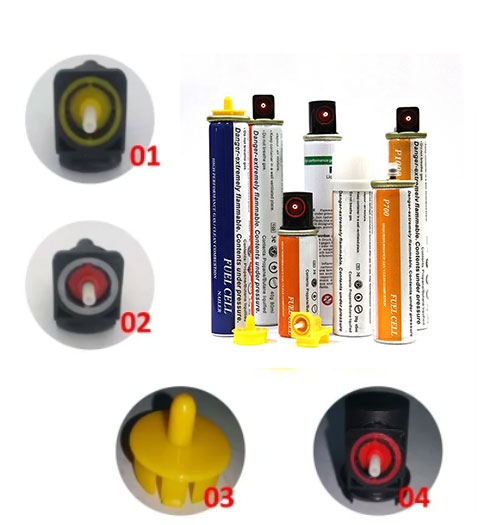 Choose your aerosol spray can